Why watch a Super Bowl when you could ski in one? 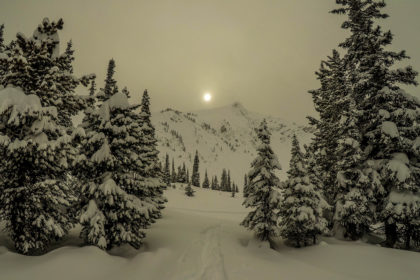 The past few years, I’ve found myself trading in watching the National Football League (NFL)’s championship game on a television screen for snow, summits and sunshine at Kicking Horse Mountain Resort, nestled along Canada’s famous Powder Highway in Golden, BC.

Sundays – especially Super Bowl Sunday – are typically when people sleep in, prepare for a day full of snacks, football and wrestle with your buddy over the best spot on the couch. Instead, a friend and I were turning off our alarms at 4:15 a.m. to hit the road and wind our way through the Rockies.

By sunrise all of our worries were buried in the snowbanks behind us, we began embracing what I call the “semi-ski bum” lifestyle. Let’s be real, this wasn’t the first (and won’t be the last) time I went powder hunting in the Canadian Rockies. On this Sunday, what better place to go than terrain affectionately named Super Bowl? With fresh snow on our minds, coffee in our hands and ski gear piled high in the vehicle, we slowly powered our way through a blizzard to arrive at Kicking Horse for 9 a.m.

As thousands of North Americans prepared pre-game meals and furiously cleaned their houses for Super Bowl parties, we were already enjoying our own Super Bowl with its steep and deep terrain located between Kicking Horse’s Terminator peaks, referred to as T1 and T2. This champagne-powder filled bowl is hidden out of sight from the gondola and had gained nearly a foot of new snow in most areas, giving skiers and snowboarders their pick of fresh lines and first tracks. 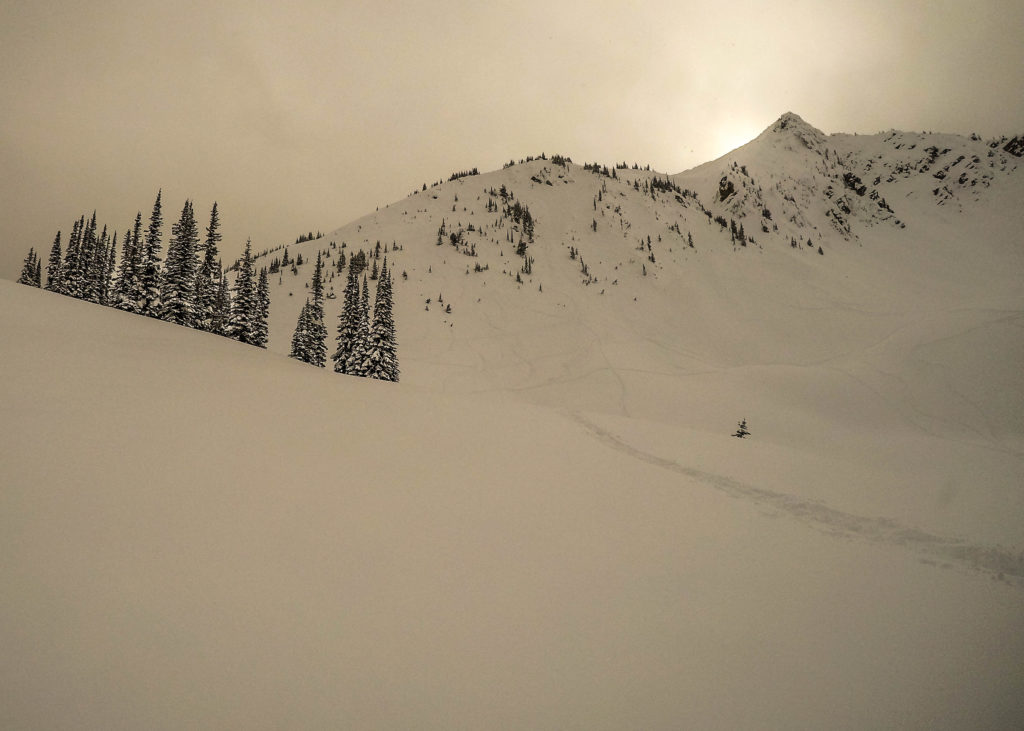 I wrapped up my last laps on the mountain and began the drive home, I also missed the first-ever overtime and most epic comeback in NFL Super Bowl history. But my day had turned out just the way I hoped it would when we set out that morning. Best of all, instead of waiting a full calendar year, I can re-live my favourite Super Bowl moments again next snowfall. I guess what they say is true… #ThisHorseRules.

Want to take a ride in our Super Bowl?  Check out the video to see what it’s like! 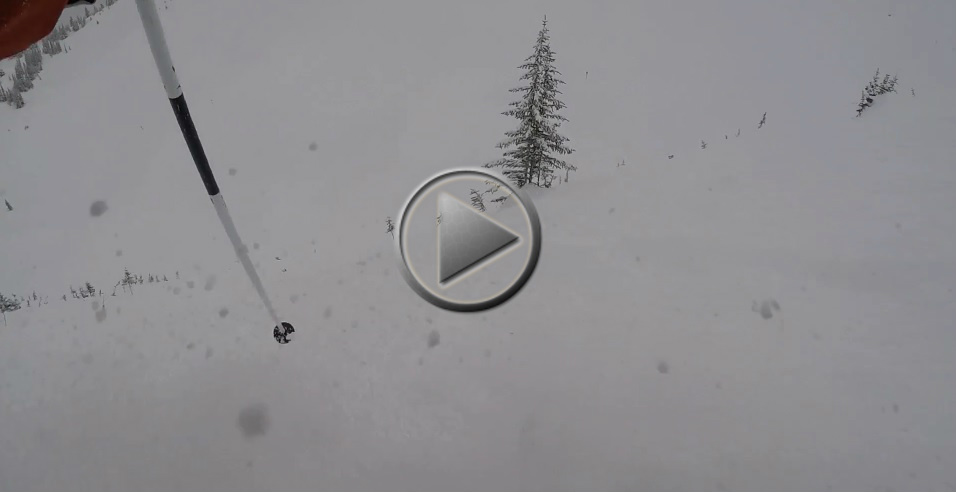 Dave is an avid skier, sports geek and ocean & mountain enthusiast. Born and raised in Atlantic Canada, Dave moved west to Calgary in 2013 and loves having the Canadian Rockies as his backyard playground. www.flickr.com/davebelyea 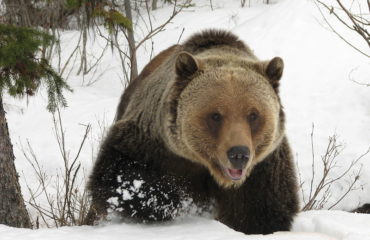